Andrew Tate Quotes in english 2023 .
80+ Most Outrageous And Controversial Quotes by Andrew Tate

Andrew Tate’s brand of “self-help” geared toward men has propelled him to notoriety in recent months.

On YouTube and TikTok, his content is widely shared and frequently receives millions of views from like-minded individuals.

However, a lot of his subject is divisive and inflammatory. It contains some overtly hateful content.

Tate has offered viewers a ton of sound bites since he became well-known. They are spread among his followers like enlightening pearls of wisdom that can help them escape “the matrix” of western culture.

However, most people recognize them for what they are. Unintelligible babbling from a man desperate to get rich by taking advantage of gullible punters.

Some claim that Tate’s divisive demeanor and disgusting remarks are all an act. His very genuine legal issues, though, paint a different tale. He is being looked at in relation to rape and human trafficking claims.

Here is a collection of quotes by Andrew Tate on some of his most popular subjects. The following quotes were taken from from Tate’s YouTube, TikTok, and podcast appearances.

4 quotes about Mental Health and children – click hear to read


5 quotes Why Andrew Tate moved to Romania – click to read 117 Vision Board Quotes to Aid you with Future Visualization 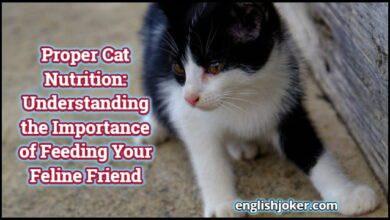