Andrew Tate Quotes about Himself 2023

“I realised yesterday that I can actually, genuinely, right now nothing is stopping me from becoming Batman. Nothing. I have a bat cave. i have an Alfred I have a Batmobile, a Bugatti and I can fight.

“I will not have nerds as children and i refuse to have a nerd carry the name Tate. If my son is a nerd, one of us has to die, him or me and I’ll challenge him to mortal combat.”

I’m gonna be like bang, ‘oh I’ve seen that before, okay’, boom boom, duck and diving and take one terrorist out. Next, get the AK go Rambo. I don’t play games.”

“I knew it was police… I’ve lived a varied life, right I’ve done some things when I had to pay the bills… I flushed my phone down the toilet… So, I’m tryin’ to hide sh*t.”

“I was broke for a long time. I made my first million when I was, say, 27. And then, I had a hundred million by the time I was 31. And then, I became a trillionaire quite recently.”

“I have everything every man has ever dreamed of and I got a big mansion, I got a super cars, I can live anywhere I want, I got unlimited women, I go where I want… I do anything I want all the time. So, I’m an amazing role model.”

“Imagine, one day you’re sitting in Paris. You’re sitting there having a f*cking coffee. And terrorists roll through with AKs and the person next to you has their brains blown out…

“Everyone, when they get that application form from God… would tick tall, strong, smart, mentally tough, doesn’t cry, gets p*ssy, rich, they’d tick all the things they tell me I’m bad… All the assets I have.”

“I will never apologise because I don’t make mistakes.”

Rich as f*ck… I’m charismatic. There is nothing stopping me putting on a suit and being Batman.”

“I was doing six hundred thousand dollars a month from webcam.”

4- Andrew Tate Quotes on Himself

5- 76 Unique Good Morning Quotes About Everything 2023 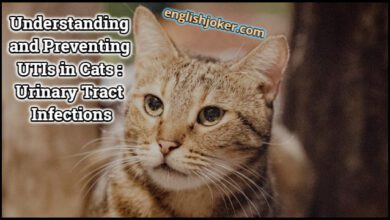 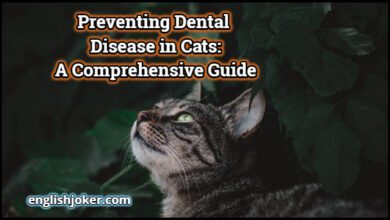